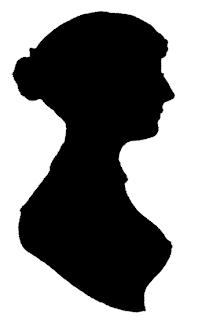 Jane Austen was born on 16 december 1775. She was the seven child of the Anglican reverend, George Austen. When Jane was eight years old, she studied with her sister to a boarding school  between 1785 and 1786. Jane father’s encouraged his daughter interest in writing, providing her books, writing tools and paper.
In 1789 , Jane wrote the satirical comedy “ Love and friendship “. Until 1789 , Jane wrote  for family amusement .
On December 1795 , a neighbors nephew began visiting Steventon very often. Jane and Tom Lefroy , began to spend a lot of time together. The Lefroy family intervened and sent him away .
In December 1802, Austen received her only proposal of marriage by Harris Bigg- Wither, a Jane’s friend form childhood. Bigg-Wither proposed and Austen accepted because the marriage offered many practical advantages to Austen and her family..
Next day, Austen realised she had made a mistake and withdrew her acceptance and advised all  that “ anything is to be preferred or endured rather than marrying without Affection”. This idea is very common in her writings. 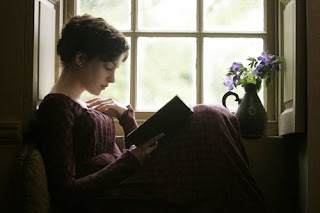 After , their father died Jane with her sister and mother, moved to Chawton. Her first novel “ Sense and sensibility” was published in 1811. “Pride and prejudice” was the most Jane Austen beloved novel, it was published on January 1813.
“ Mansfield Park” , was published in 1814, and in 1816 “Emma” was dedicated to the Prince Regent.
Jane Austen died on March 1817. Her last words were “Nothing but death.” (When asked by her sister Cassandra if there was anything she wanted.)
Persuasion and Northanger Abbey were published after her death.  Sandition is her last unfinished novel. 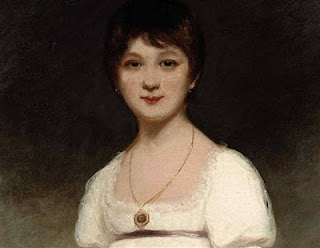 Jane Austen was an English novelist whose works of romantic fiction, earned her a place as one of the most widely read writers in English literature. Her realism and biting social commentary has gained her historical importance among scholars and critics
Link to the romanian article.
Please follow and like us: